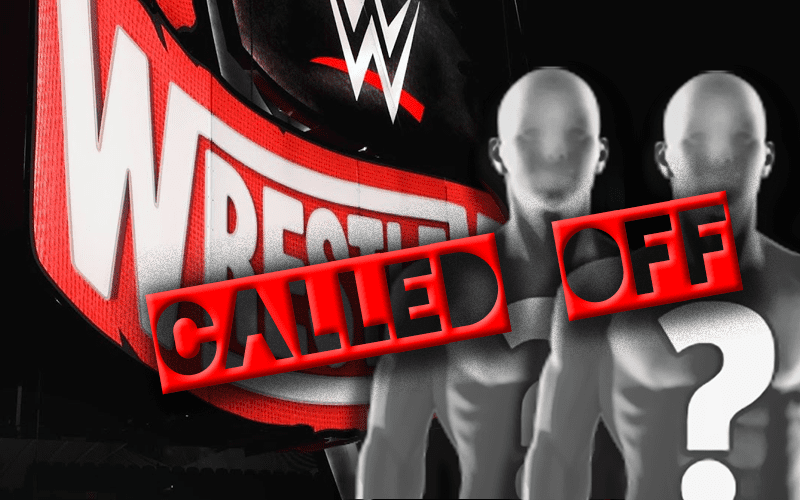 WWE needed to change some of their plans for WrestleMania. Some matches were up in the air, and now one popular angle doesn’t seem to be on the WrestleMania card anymore.

During Wrestling Observer Radio, Dave Meltzer noted that Otis vs Dolph Ziggler was on the WrestleMania card for “more than a month.” At this point, that match hasn’t been booked yet.

There was a report that WWE was planning a big mixed 6-person tag at WrestleMania. It would have been Heavy Machinery and Mandy Rose vs Dolph Ziggler, Robert Roode, and Sonya Deville. This storyline would have supposedly seen Fire & Desire split up.

It was noted that WWE appears to be going in that direction. It’s unknown if that match will be booked for WrestleMania.

WWE hasn’t brought up this storyline in any significant way since they moved the blue brand to the WWE Performance Center. We’ll have to see if they dust it off in time for WrestleMania. This might also be a match they’re going to leave off the card since it is now taking place in a very unconventional setting.