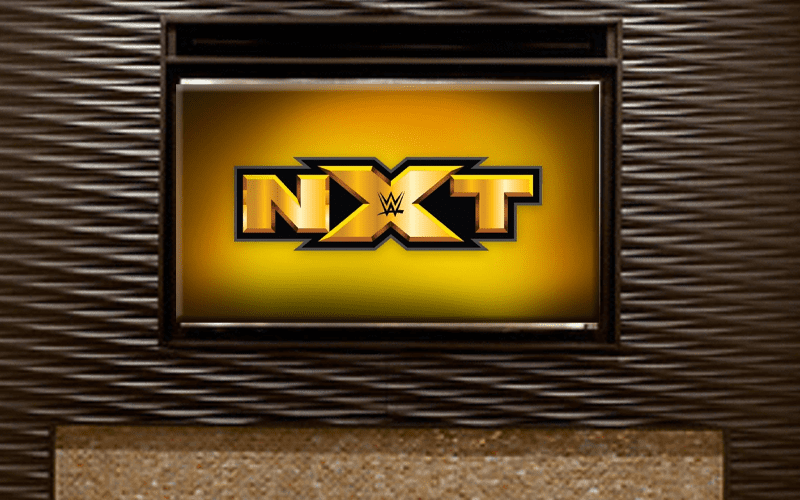 WWE NXT drew a terrible rating this week against AEW Dynamite. AEW had live wrestling from Daily’s Place. WWE did not offer any new matches, but they focused on character pieces.

Bryan Alvarez noted during Wrestling Observer Live that the impression he was given was that WWE realized they need live wrestling. The matches might be pre-taped, but tonight’s blue brand show should have some in-ring action.

“The impression that I have been given is that after the NXT number came in there was a push to actually do pro wrestling on the show since NXT did all pre-tapes and interviews and it was the worst number they’ve ever pulled on the USA Network. So, my guess is that they’re gonna be taping some matches.”

WWE obviously doesn’t want to pull 500,000 viewers on FOX. That wouldn’t be a good look at all. Expect to see some matches tonight on SmackDown. We just have no idea what is going on right now.