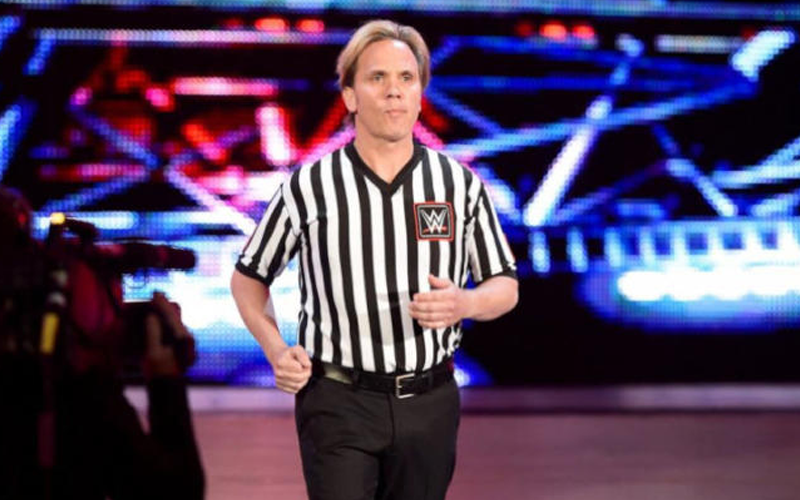 In the past Vince McMahon told referees to keep counting to ten while wrestlers were on the outside of the ring. If the wrestlers weren’t paying attention to them then just count them out of the match.

Things have changed a bit now. Now they hold up the count at eight because they realized that the wrestlers won’t be making it back to the ring in time.

This is just another argument as to why WWE should start implementing a 20 count for wrestlers once they are on the outside. It gives them much longer to do their spots and still make it back to the ring.