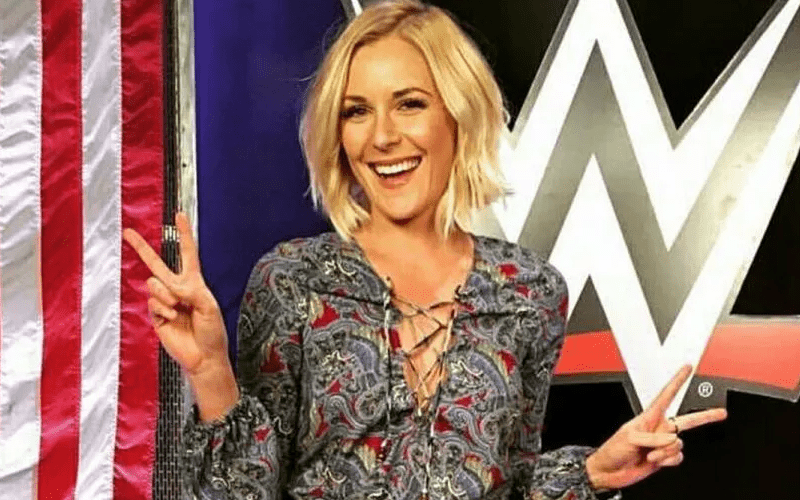 Self distancing and self isolation have quickly become two phrases that the general public is very familiar with these days, as the fight against the coronavirus outbreak begins.

One person who has started this process is Renee Young, which makes sense, especially after it was confirmed that WWE Backstage would not be happening for the foreseeable future as a direct result of the outbreak.

Now, though, on social media, Young has teased the possibility of the team trying to produce something else for fans around the world.

Some kind of Skype show featuring the big hitters of WWE Backstage makes a whole lot of sense right now, even if it only actually gets broadcast through Twitter and potentially even YouTube.

The coronavirus is going to wind up impacting people in ways they haven’t even considered yet, but hopefully, through channels such as the ones we’ve just mentioned, it’ll all work out.