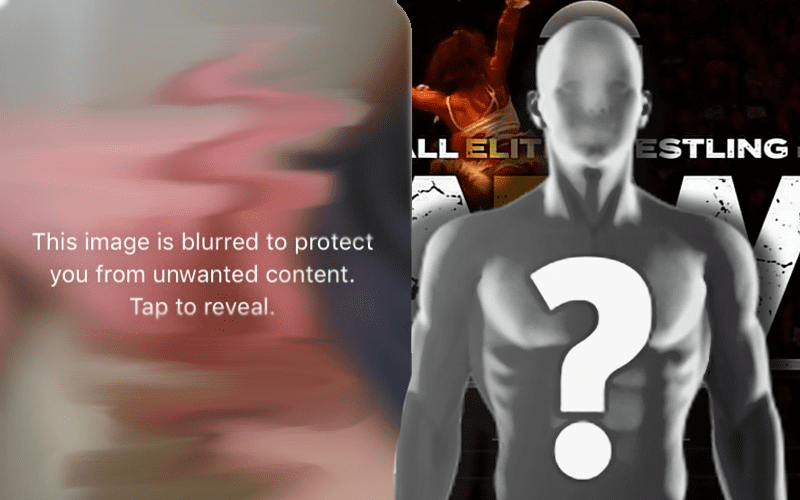 AEW stars are on the road a lot so that can sometimes mean a late night. It looks like Evil Uno has found a way to entertain himself.

Evil Uno filled up his timeline by revealing a ton of names of people who are not the Dark Order’s Exalted One. He followed that up with a few strange requests for his DM.

The AEW star tweeted out four “2AM DM requests.” He wanted people to ask him who the Exalted One is. He also wanted to talk about how much Marko Stunt is hated. It’s the requests for unsolicited dick pics and “‘daddy’ DMs” that really got our attention.

Evil Uno obviously has a very interesting sense of humor. This could find its way into more of The Dark Order’s antics on AEW Dynamite.

We’re supposedly going to find out who the Exalted One is tonight on Dynamite. After all this hype we’re really excited to finally have this big secret revealed. Hopefully, Evil Uno was also satisfied with what his DMs revealed after sending out that tweet.