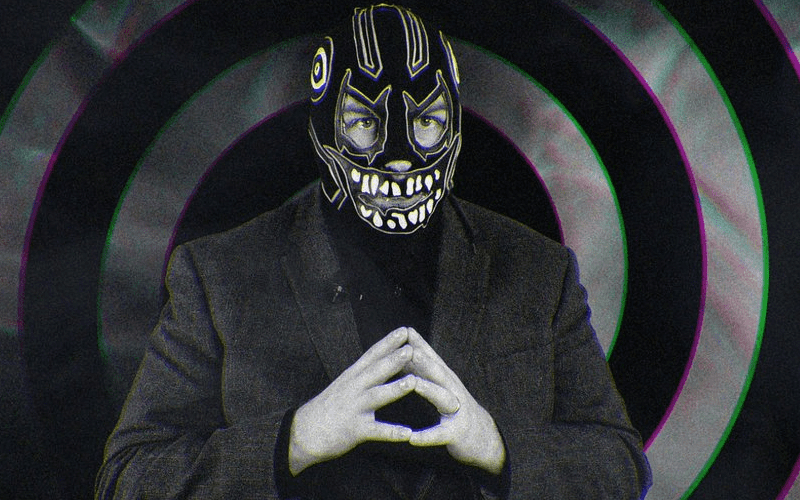 The Dark Order’s Exalted One is set to be revealed this week on Dynamite. It should be a big show as Cody Rhodes said that AEW plans on carrying on despite the coronavirus pandemic.

Evil Uno of The Dark Order has been teasing The Exalted One’s appearance for a long time. Now he’s ruling out who the Exalted One isn’t.

Uno dropped tons of tweets over the past day. Each of them reveals who the Exalted One isn’t. He listed everyone from Ron Funches to Hangman “Adam Page.”

It was quite a list. One thing that was pretty apparent is that he didn’t list any of the top people in the running to be revealed as the Exalted One.

Matt Hardy and Brodie Lee are currently the two most popular picks. We’ll just have to see what AEW has in store for fans as Dynamite could be very interesting this week.