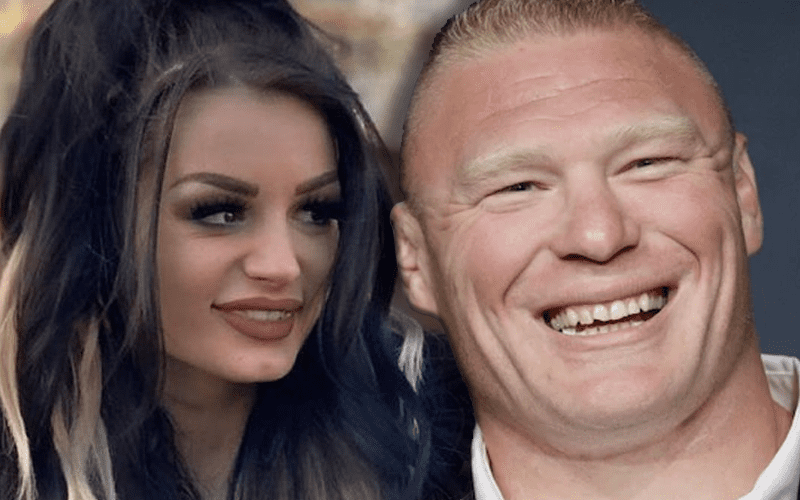 Brock Lesnar has a lot of mystique surrounding him. He only appears on a part-time level, but he is a veteran with advice to give.

Paige revealed to Inside The Ropes that Brock Lesnar is “very sweet.” This might kill a bit of his reputation, but Paige also said that he’s open to talk and give advice if needed as well.

“He’s scary, he is definitely scary when you first meet him. He’s an intimidating man for sure, like massive. Once you get to know him he’s also very sweet. If I wanted advice too from him, I could go to him and he would be like, ‘Sure I’ll give it to you’, you know. He’s really wonderful too.”