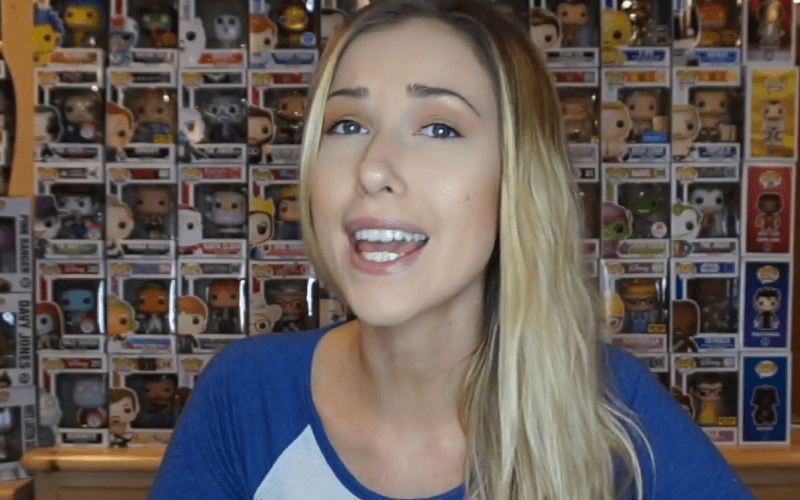 Noelle Foley has been dealing with a concussion for months now. This was a bad injury, but she didn’t even suffer it in the ring.

While speaking to Wrestling Inc, Mick Foley revealed that his daughter suffered a concussion while riding a roller coaster.

“She got injured riding a roller coaster. Being my daughter, she grew up a huge roller coaster enthusiast. She was always tall for her age and I remember her riding Nitro at Six Flags at age 6. There was Dewey and Noelle and they had to have a 400-pound man jump on the safety bar in order to squeeze me in there.”

Mick Foley also said that his daughter is looking for answers after a tough year. Now Noelle Foley will be seeing a specialist to figure out what is wrong.

“I hoped it would go away like most do especially if you haven’t had a succession of head injuries. But this one has been difficult for her to overcome and she’s going to see specialists. She’s looking for answers and it’s been a tough year for her.”

We can only hope that Noelle Foley will be able to figure out what is wrong with her. Concussions are no joke and anyone can suffer them even if they’re not taking bumps in the ring.