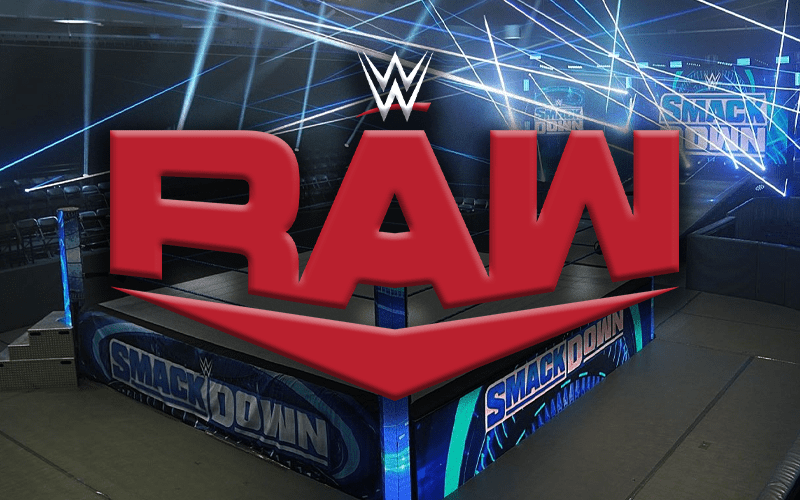 WWE held Friday Night SmackDown from the WWE Performance Center last week. There was no live crowd. There will be no live crowd tonight for Raw either, but they already broke in their first run without a crowd.

Fightful reports that WWE used SmackDown as “a test run.” The plan is for Raw to be much different than SmackDown was.

Friday was very much a feeling out process. We’re told the plan as of Saturday was for WWE Monday Night Raw to be much different than Friday.

There’s not much that they can do in regards to bringing in a crowd. If they piped in crowd reactions it would be understandable. The company does it anyway.

We’ll have to see what WWE has in store for Raw this week. The CDC recommended that all events over 50 people be postponed or cancelled until this situation passes us.