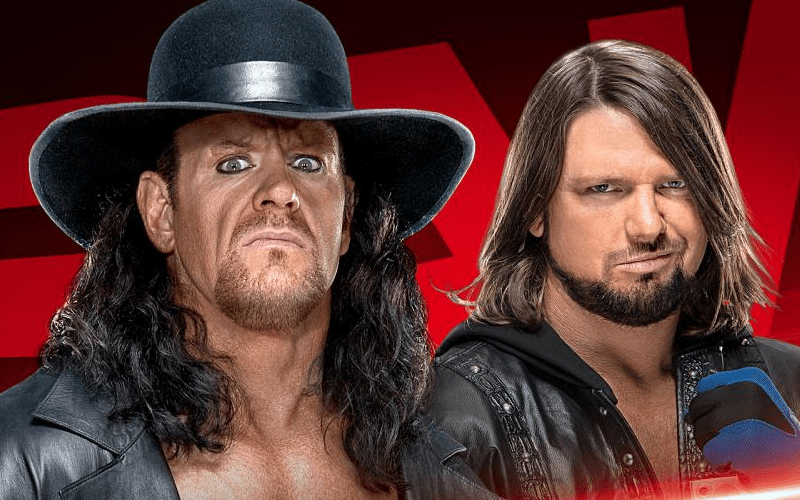 WWE is still bringing entertainment to fans despite the coronavirus pandemic. This is a very trying time for the world, but WWE isn’t going to stop.

The company is still on the road to WrestleMania. They might not even have a show of shows as scheduled this year, but WWE is continuing with business as usual to the best of their ability.

There will be a few special guests on the show this week including Steve Austin, Edge, and The Undertaker. All three legends are going to be at the show tonight.

The Undertaker and AJ Styles will have a contract signing for their eventual WrestleMania encounter. We’re not certain when they will actually lock up in the ring at this time.

“Stone Cold” Steve Austin will be there are well. You never know what Austin will do on 316 Day.

Also, Edge will be looking for retribution against Randy Orton. Those two have a match at WrestleMania planned as well.