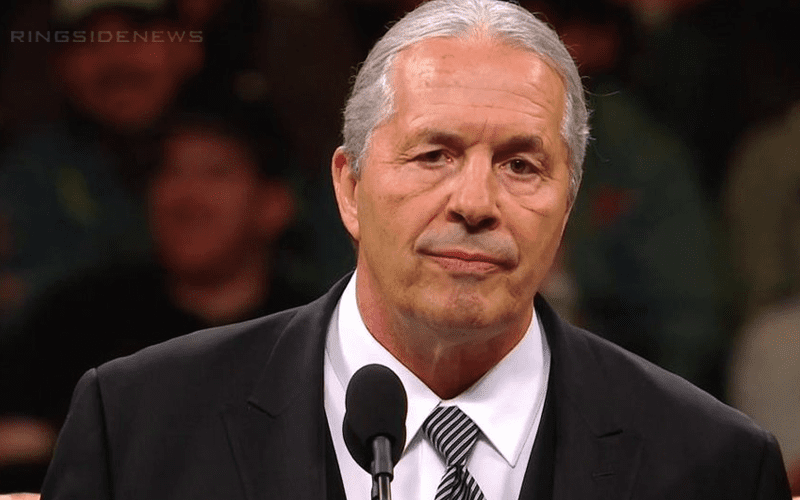 Bret Hart couldn’t turn down the money that WWE was offering him. So, he made the jump right after the Montreal Screwjob brought so much attention to his WWE Exit.

Hart sat down with Steve Austin for an upcoming episode of the Broken Skull Sessions. He expressed regret for signing with WCW. They never knew how to use him in his opinion. This sentiment hasn’t changed to this day.

“I had wrestled you at WrestleMania 13, I beat Undertaker at SummerSlam, I knocked Vince out, I didn’t really lose to Shawn. I had so much heat and they just didn’t know what the hell to do with me.”

Bret Hart is a two-time WWE Hall Of Famer after mending his relationship with Vince McMahon. It was an interesting time in the pro wrestling business and Hart can never change his decision. He still might hold a big of regret for allowing WCW’s big payday to coax him into leaving.