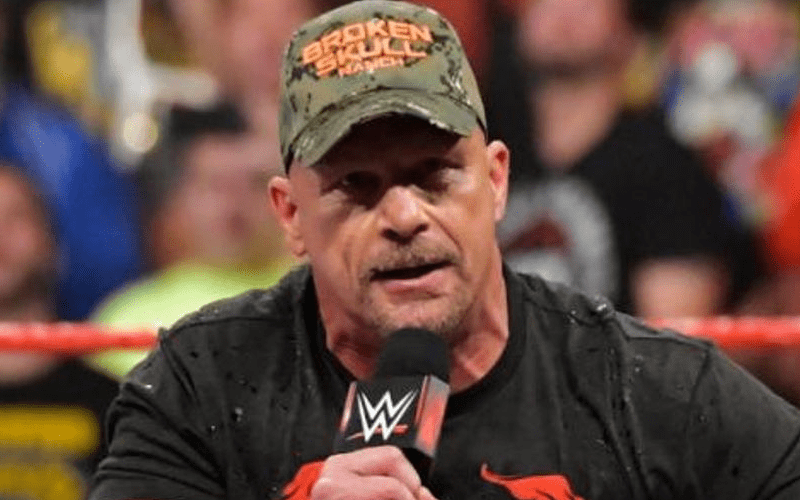 Steve Austin doesn’t get to come WWE around very often. 316 Day came at a time when fans needed The Rattlesnake the most.

Austin will be on Raw this week for a special episode. They will be in an empty WWE Performance Center as WWE strives to continue providing content for fans through this difficult time.

Ringside News has been told that as of earlier this day the plan was for Steve Austin to close out tonight’s Raw broadcast.

The company will also run Steve Austin bumpers throughout the entire show before and/or after commercials. So, fans should expect to see a bit of Stone Cold history during the broadcast.

WWE is also airing a recent big match that will take up plenty of time on the broadcast.