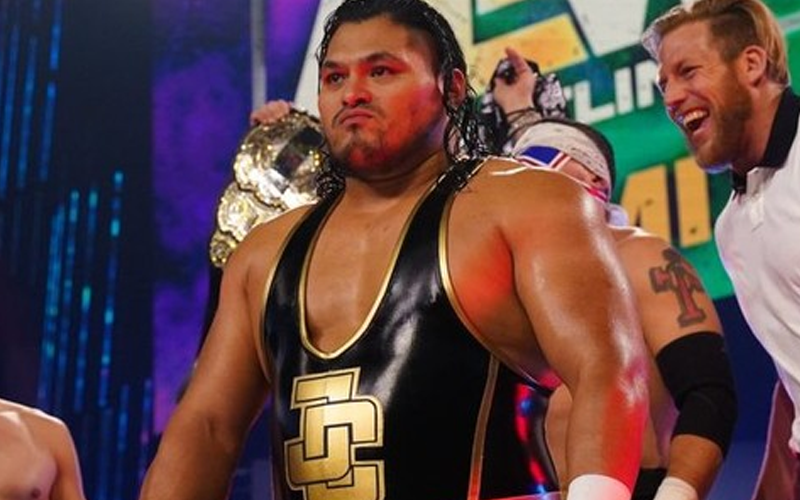 AEW could be the destination for plenty of people. Jeff Cobb was brought in as The Inner Circle’s hired gun, but he was defeated clean by Jon Moxley on the road to Full Gear.

PW Insider reports that there is currently no word about Jeff Cobb coming back to AEW. It seems as though this was a short stint for Cobb that won’t be continuing.

Jeff Cobb could always come back to AEW. He wants to continue working his own schedule and that’s understandable.

Cobb is also in a position where he can choose which company he wants to work for. At this point it doesn’t seem like he’ll be coming back to All Elite Wrestling just yet.