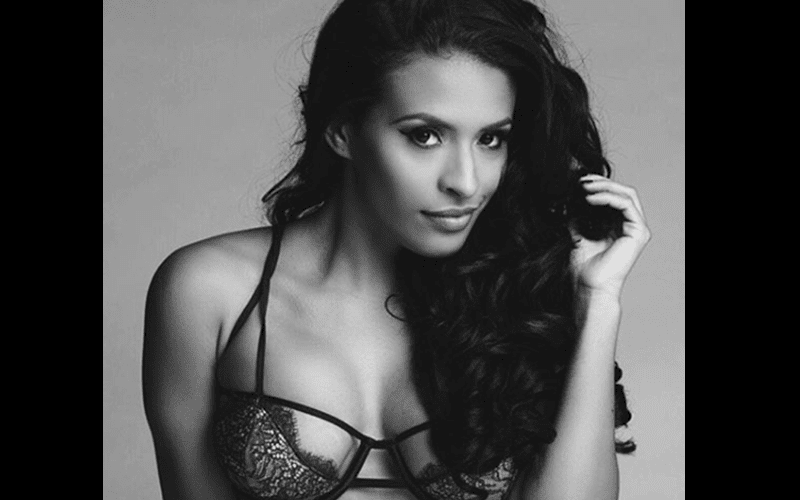 Zelina Vega has been entertaining fans without appearing on WWE recently. Her Instagram account has been getting some serious attention.

Click here to take a look at Zelina Vega’s first lingerie photo that blew up the Internet Wrestling Community.

Zelina Vega is back at it again as she posted another lingerie photo to Instagram.

The quote she picked was from Yennefer Of Vengerberg from the series “Smart.” Zelina Vega also admitted that she could have been wearing Yennefer cosplay.

Technically this could be a Yennifer cosplay.

Zelina Vega is obviously having a good time on social media during this trying and uncertain time.