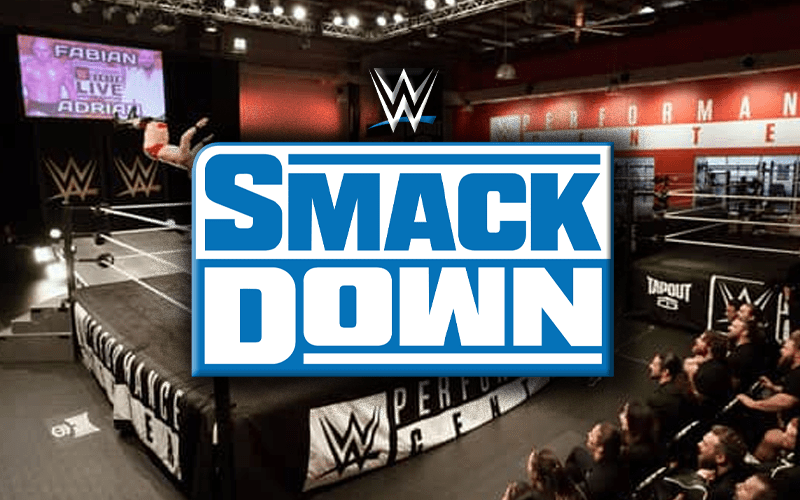 Update: The company has confirmed that SmackDown will take place at the WWE Performance Center this week.

Original: WWE NXT took place in the WWE Performance Center this week. They had a scheduling conflict with Full Sail University, and it had nothing to do with the coronavirus. This Friday will very likely be a different story.

WWE denied reports that Friday Night SmackDown was being pulled out of Detroit and moved to the WWE Performance Center. Things are apparently not so simple.

Bryan Alvarez noted during Wrestling Observer Live that WWE was telling their Superstars as late as this afternoon that their flights to Detroit weren’t needed.

Now Wrestle Votes has confirmed that they’ve heard it is 100% that SmackDown will not be taking place as planned in Detroit.

They have a huge episode planned with returns for John Cena, Jeff Hardy, and Paige. WWE will likely be doing it in front of a much smaller audience than first planned.