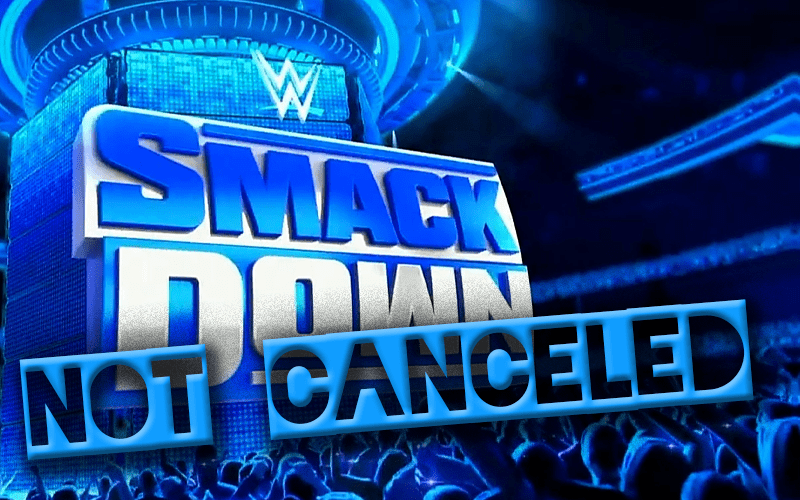 The coronavirus reportedly caused WWE to change their plans for SmackDown this week.

WWE has issued a response to the report that SmackDown in Detroit was canceled this week due to the coronavirus. At this time, WWE Friday Night SmackDown is still going on as scheduled in Detroit.

“WWE has not cancelled Friday Night SmackDown in Detroit, however, based on the current situation, we are putting contingency plans in place in the event that upcoming WWE shows are cancelled by government officials, civil authorities and/or local venues.”

It was reportedly by Fox 2 in Detroit and other media outlets that Detroit made the decision to call off SmackDown. At this time, SmackDown is still going on as planned in Detroit.

John Cena, Paige, and Jeff Hardy are all advertised as appearing on SmackDown this week. We will continue to have full coverage right here at Ringside News.