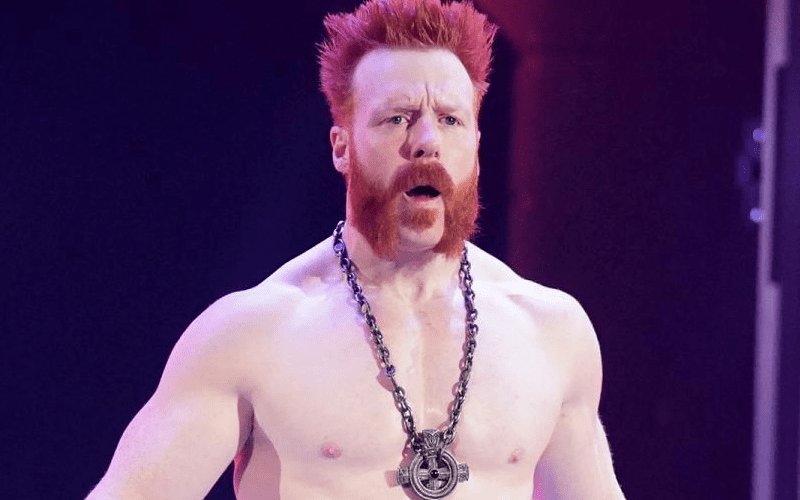 Last night, President Donald Trump announced that there will be a travel ban on people entering the United States from mainland Europe for the next 30 days.

In addition to this serving as a road block for fans wanting to travel over for WrestleMania 36 in a few weeks, a handful of WWE superstars are over in Europe doing media work – including Sheamus.

The Celtic Warrior took the time to react to the news on social media.

Alas, while it may seem all doom and gloom, there is an exception to the ban in the United Kingdom where Sheamus is currently situated. After this was pointed out to him by one of his followers, he seemed surprised to learn that was the case.

There are a whole lot of moving parts in place right now but if we’re looking at the bigger picture, we can’t see a world where WrestleMania 36 goes on as scheduled in Tampa, Florida.

Either way, we wish Sheamus all the best in getting back over to the States.