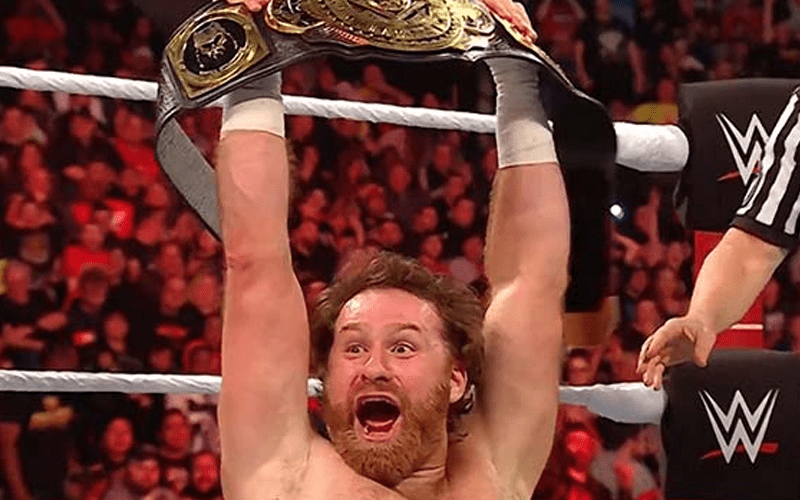 Many fans were thrilled to see Sami Zayn capture the Intercontinental Championship at Elimination Chamber, winning his first singles belt on the main roster in the process.

He’s the kind of performer that always puts everything he’s got into what he does week in and week out, and along the way, he’s been able to gain a pretty loyal fanbase because of it.

While he may be portraying a heel in the ring and on WWE programming, that couldn’t be any further from the truth in the real world.

The Sami For Syria campaign aims to fund a mobile clinic on the ground in Syria as tensions in the country continue to rise with each and every passing day.

Zayn’s passion for helping the people on the ground is truly inspiring, and it once again proves why he’s one of the best representatives that WWE has right now.

In the ring, and in the world of marketing, we can only hope WWE continues to give him the push that he so desperately deserves.