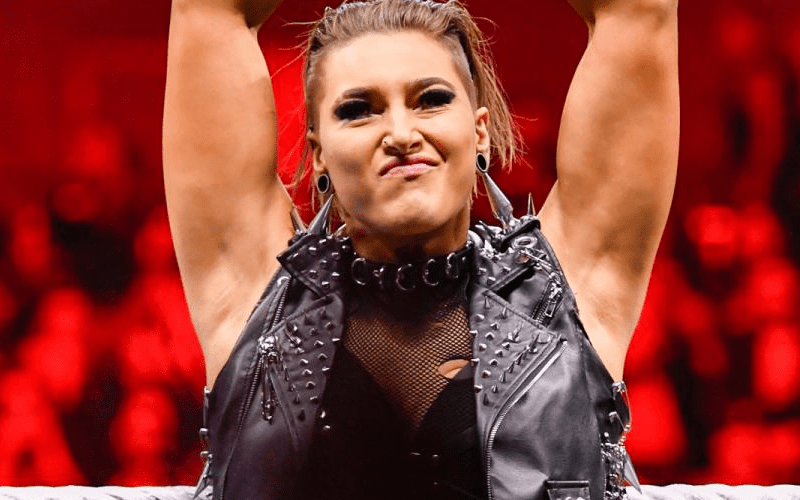 WWE has worked very hard to secure an impressive women’s division in NXT. They have several females who have held titles in other companies. It’s hard to pick who is the most qualified out of all the stars under the NXT banner at this point.

Rhea Ripley recently spoke to Mid-Day.com where she stated that NXT’s Women’s Division has the best collection of female wrestlers on the planet. Not only that, but right now they have the best roster of female Superstars ever.

“I think the NXT has the best women’s division ever and I am not going to argue about that fact. We are all so dedicated at what we do and we want to be the best. NXT as a whole is like you are fighting from your heart to prove that we are the main roster.”

Ripley will get a big honor as the first NXT Superstar to defend their title at WrestleMania. It might not be the last time this happens, but everyone will remember Rhea Ripley as the one first held that distinction.