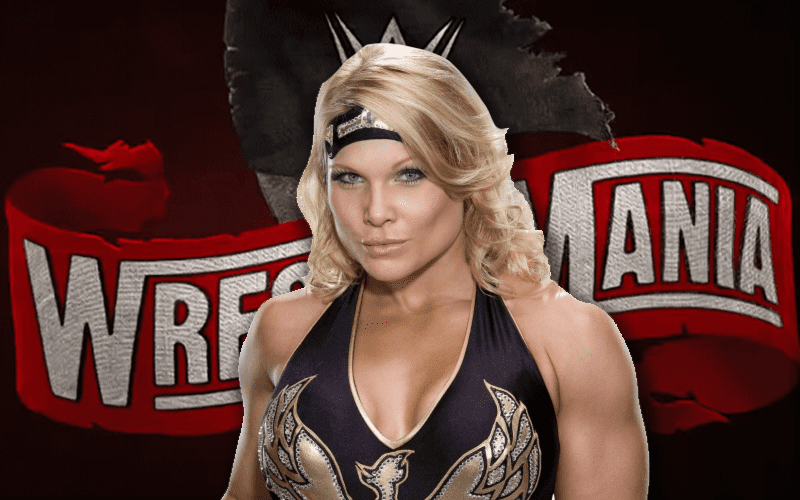 While Beth Phoenix may have been involved in a physical interaction with Randy Orton a few weeks back on Monday Night RAW, many fans have been hoping that she’d return to the ring as an active competitor once again.

She did so last year for WrestleMania and while there aren’t any guarantees regarding what kind of spot she could have on the card this time around, it seems likely to suggest that she could be paired up with Natalya once again.

Either way, though, Beth isn’t afraid to tease fans on social media as to what her next move could be.

She could always just feature by the side of Edge as part of his ongoing feud with Randy Orton, but even if that’s the case, we still think there’s a spot for her if she so chooses in another Mania match – whether it be the Battle Royal or another shot at the Women’s Tag Team Championship.

Phoenix still appears to be in the shape of her life and if she feels like she can go at a high level, then WWE should give her the opportunity to shine once again.

One thing is for sure, though: this WrestleMania card is getting more and more stacked by the second.