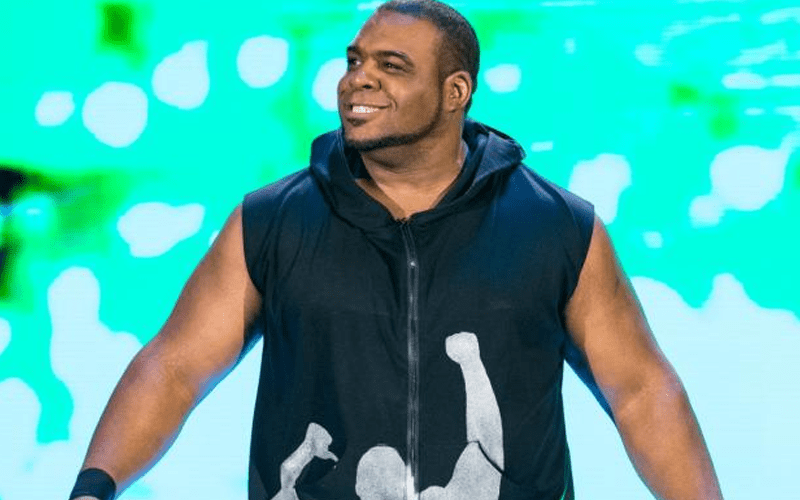 One man who has seen his stock go through the roof over the course of the last few months is none other than Keith Lee.

He is an absolute beast of a man, and while it may not seem like it, he also happens to be one of the most athletic superstars that WWE has at their disposal right now.

He’ll face another tough test when he goes head to head with Cameron Grimes on tonight’s episode of NXT, with his North American Championship being on the line.

Grimes comes across as the sort of guy that is going to have a big future in NXT, and potentially WWE as a whole, but there’s nobody that deserves to hold that belt more than Keith Lee right now.

It seems like just a matter of time before Lee sets his sights on the NXT Championship, but for the time being, he should be given the space and freedom to make the NA title feel as important as it possibly can.

Judging by what the man himself is saying, that already appears to be the case.