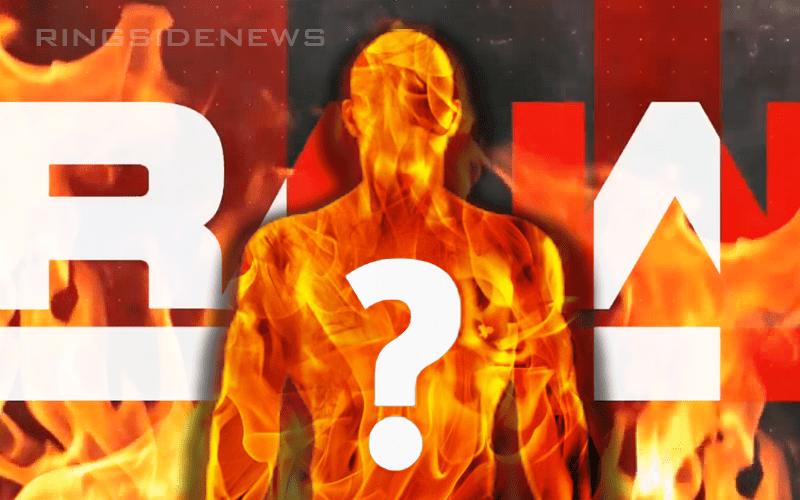 WWE has a few people that they bring in for panels and other assignments. Sam Roberts gets a lot of love from WWE, but he might not be very liked.

A thread on Reddit popped up about Montez Ford giving Sam Roberts dirty looks backstage. It only makes sense since Roberts has trashed Ford’s wife Bianca Belair in the past.

LooseLipsBackstage, a Reddit user that has proven their credibility posted something very interesting about the Not Sam Wrestling host.

No one but HHH likes this due backstage. But he works for free.

Sam Roberts might not be the most well-liked guy backstage, but at least he works for free. You also have to give him credit for barreling through with his own opinion despite ruffling feathers in the process.