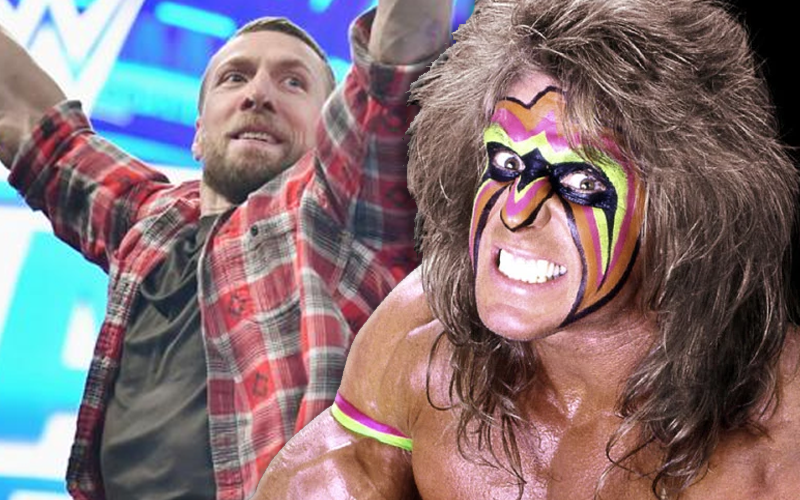 While she stopped by WWE Backstage, Brie Bella shared a very personal story about her husband Daniel Bryan and his interaction with the late WWE Hall Of Famer.

She said that Warrior stopped to talk with Bryan. This was a moment that Brie Bella will always remember and it gave her goosebumps just talking about it.

“Bryan and I were walking down the hall, and the [Ultimate Warrior] stopped Bryan and he was like, ‘Hey, I really have to tell you, you really blow me away,’ and he just like went off,” Brie recalled. “And just how sincere and the way he said it to Bryan—I don’t know, it’s just one of those moments, here we are in a hallway, in a hotel, just all of us minding our own business and there was no one around.”

“It felt like for Bryan it was an incredible moment, but I think as his wife—to me it was something I’d remember for the rest of my life. It brought me goosebumps and kind of made my eyes teary. It was awesome.”

The Ultimate Warrior’s legacy will likely live on forever in WWE. He didn’t get a lot of time for his homecoming as he passed away so soon after coming back. The time he was able to spend with Daniel Bryan is one that was obviously very special.