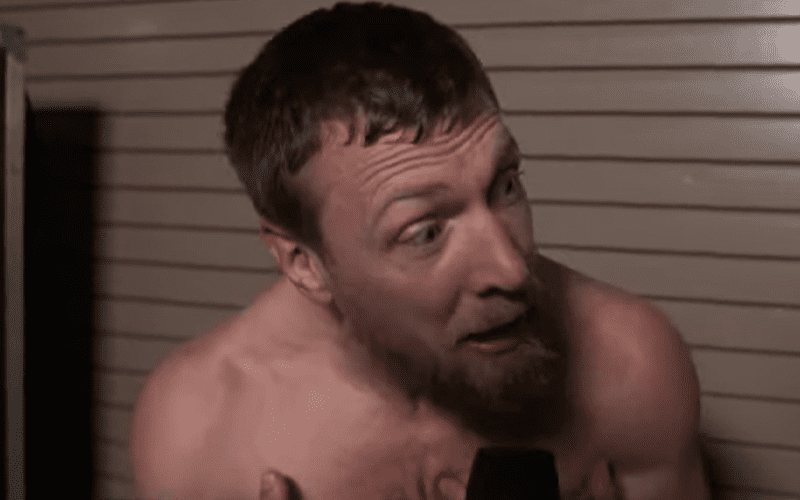 Daniel Bryan and Drew Gulak went to war in the opening match of the Elimination Chamber pay-per-view. The two had an impressive match and Gulak experienced a breakthrough performance in the process.

Daniel Bryan said he was following Gulak for years when he first saw him at the Cruiserweight Classic. He wanted to fight “that guy because that guy fights with blood and guts.”

Bryan cut a great promo after his match and he put Gulak over as a worthy competitor. Drew Gulak definitely proved something at the Elimination Chamber even if he didn’t pull down the win.

It’s also hard not to notice how Daniel Bryan used “blood and guts” twice in this promo. Blood & Guts is the name of the upcoming special edition of AEW Dynamite scheduled for March 25th. Since WWE promos are typically scripted this is a very interesting phrase for him to drop two times in a two minute promo.