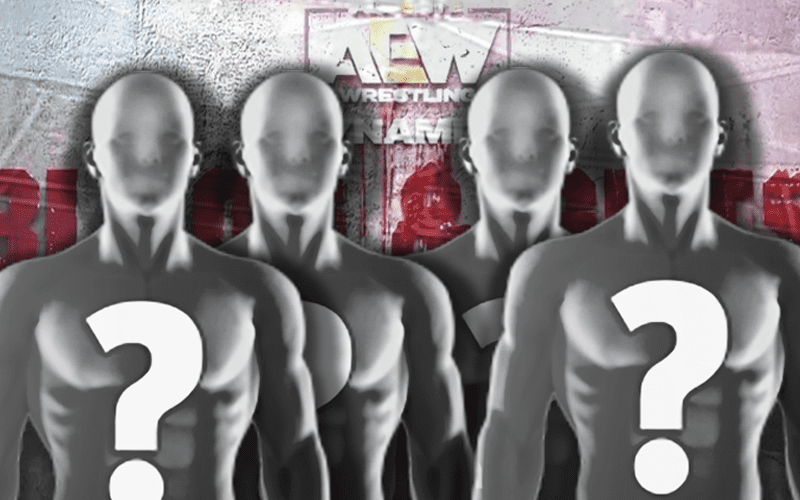 AEW is holding a very special edition of Dynamite on March 25th. Blood & Guts is coming to All Elite Wrestling. This was a name ironically given to them by Vince McMahon.

WWE owns the rights to the term “WarGames.” AEW wanted to hold a match in the spirit of a double-ringed caged structure. So, they’re doing it anyway.

Now we know who will be in this historic match. The company revealed in a tweet that The Inner Circle will face The Elite in that dangerous match. This could also mark Nick Jackson’s first match back due to his wife’s pregnancy.

MATCH ANNOUNCEMENT#AEWDynamite: Blood & Guts
Newark, NJ | @PruCenter – March 25th!⁠
It’s the #InnerCircle vs. #TheElite in your main event!
Rules will be announced this Wednesday on Dynamite!

Blood & Guts should be a match worth watching. It also might earn AEW their TV-14 ratings that night.

They are set to announce the official rules for Blood & Guts next week on Dynamite. We’ve heard a report that they might add a special match ending stipulation originally conceived by Dusty Rhodes.