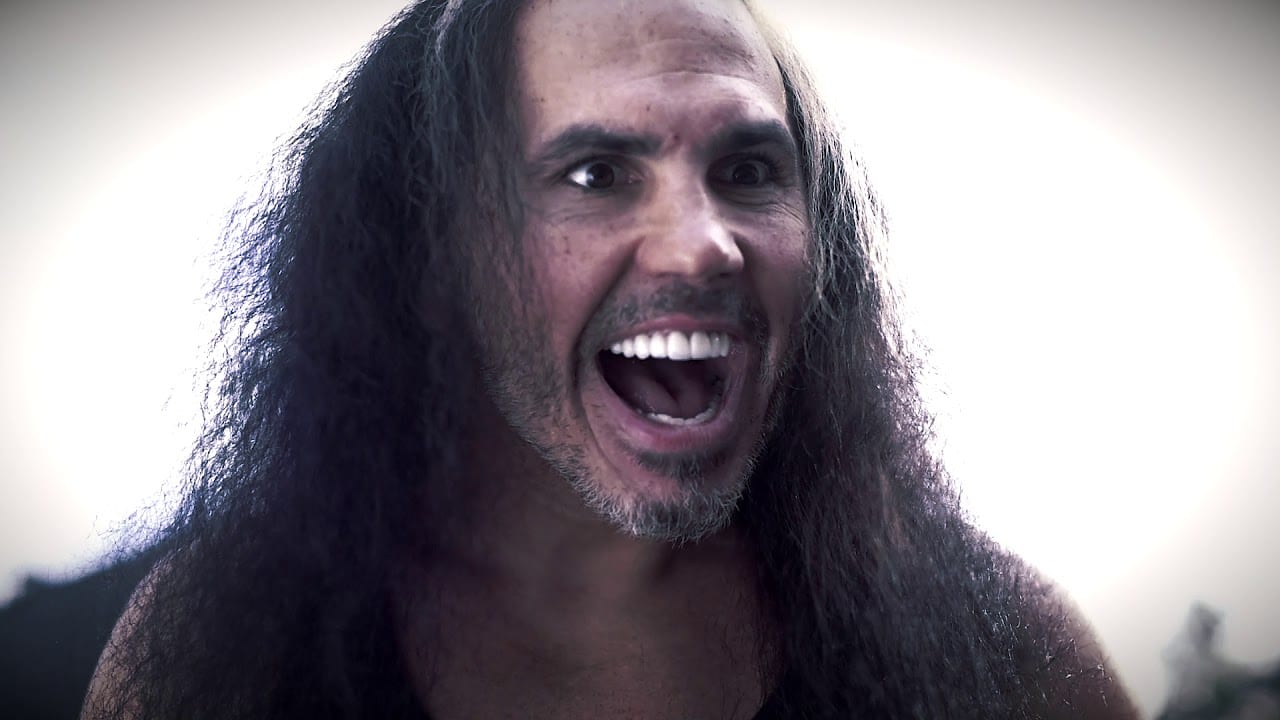 WWE tried really hard to keep Matt Hardy in the company. Part of those negotiations also included Hardy taking part in NXT in some role.

While speaking to PW Insider elite audio, Matt Hardy revealed the extent that NXT played into a deal he was discussing with WWE.

Matt Hardy said “it was kinda like a dual” to do something in NXT and have a stable there as Broken Matt. He said that he doesn’t want to be the champion, he just wants to help people. He also wants to be used in a vital way.