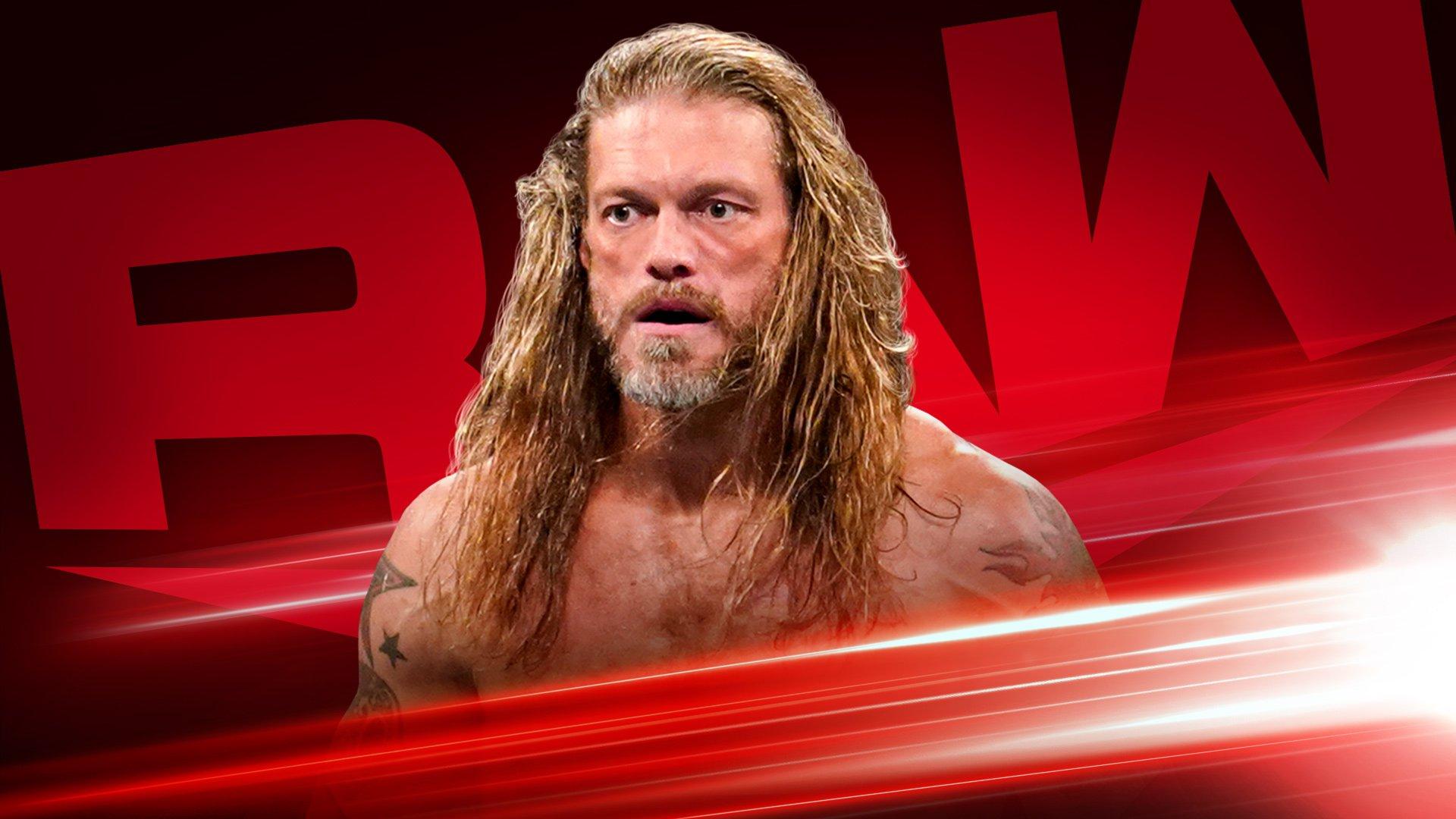 Edge was nowhere to be seen while Randy Orton hit his wife Beth Phoenix with an RKO. She was out to give a medical update on her Rated R Superstar husband. That didn’t work out as planned for The Glamazon.

Fans have expected Edge’s return to Raw next week. The venue has been promoting it for weeks. No mention was made to Edge coming back next week during this week’s show.

WWE has now officially announced that Edge will be on next week’s episode of Monday Night Raw.

In the wake of Orton’s latest strike, The Rated-R Superstar will return to Raw once again this Monday, and there will be plenty to address. From The Apex Predator’s recent attacks to the status of his wife to Orton’s brazen claim that he injured Edge to save him from himself, it will be a night of many revelations from a man whose unbelievable career continues to evolve in unexpected ways.

It sounds like Edge has some retribution to seek out against Randy Orton. Their WrestleMania match hasn’t been made official just yet. That very well change next week.