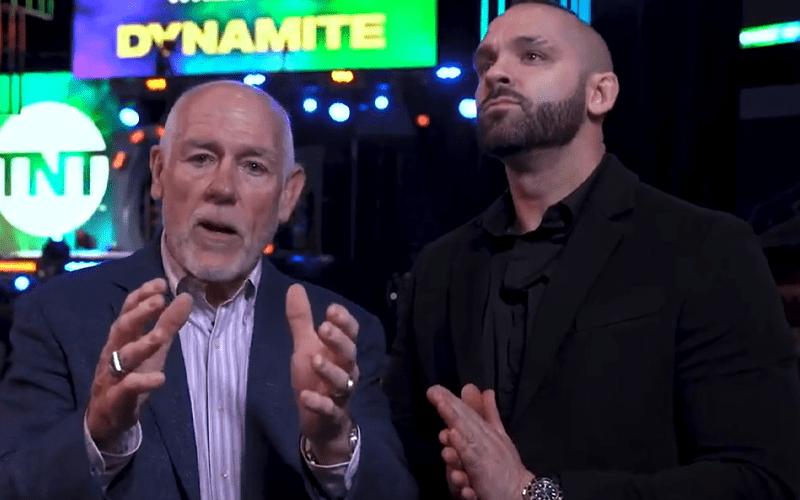 Shawn Spears is looking for a tag team partner. Tully Blanchard will help him go through submissions as he asked for people to send in audition videos. There is a lot of interest to become The Chairman’s new partner.

Cody Rhodes tweeted out in a now deleted message to let everyone know that AEW’s inbox “legitimately crashed” because of all the interest pouring in to be Shawn Spears’ tag team partner.

The company inbox legitimately crashed with these damn submissions. Not sure who Tully will pick, but he’s still looking at submissions. Write somebody in…

Shawn Spears sent out an update to let everyone know that they are looking at submissions. He also has three specific people who are apparently front runners: Robert Anthony, Simon Miller, and Anthony Bowens.

Submissions have poured in…

Tully is reviewing applicants very closely. The pursuit for the Perfect Partner continues…

Throw your name in the hat.

Who’s been the best submission so far?

We’ll have to see who Shawn Spears and Tully Blanchard eventually pick for this new role in AEW. Hopefully, they decide on someone soon because the AEW server bandwidth is already apparently strained enough with their current flood of entries.