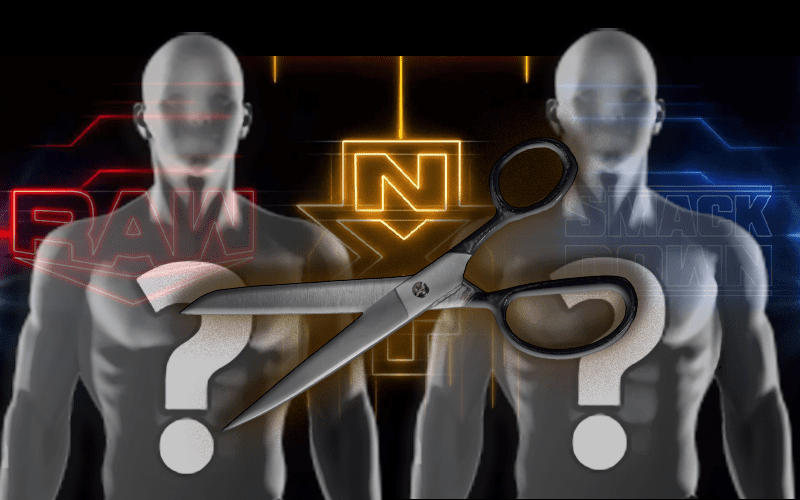 WWE has a lot of money. Vince McMahon has been very free with his spending to sign up as many Superstars that will agree to a contract. This was reportedly one of the issues that caused WWE’s Co-Presidents’ dismissal.

Konnan recently spoke to Wrestling Inc where he addressed WWE’s current situation. They are hoarding talents, but this could have bad consequences.

Not only is there not enough time on television to go around, but eventually those ignored Superstars are going to want to leave.

“Look how many people are miserable at WWE and they aren’t doing anything with them because WWE is signing everybody so they don’t go anywhere else. That inherently brings up two problems. No. 1 – you can’t sign everyone because there’s more people wrestling than ever before…

“[No. 2] When you start hoarding talent, you start getting the problems now where everybody is asking for releases every month because they’re not being used.”

WWE has a few issues with creative right now. The fact that they continue to sign Superstars with no real plan for them is just one of them. At least Vince McMahon can keep company from signing anyone who they lock into a contract.