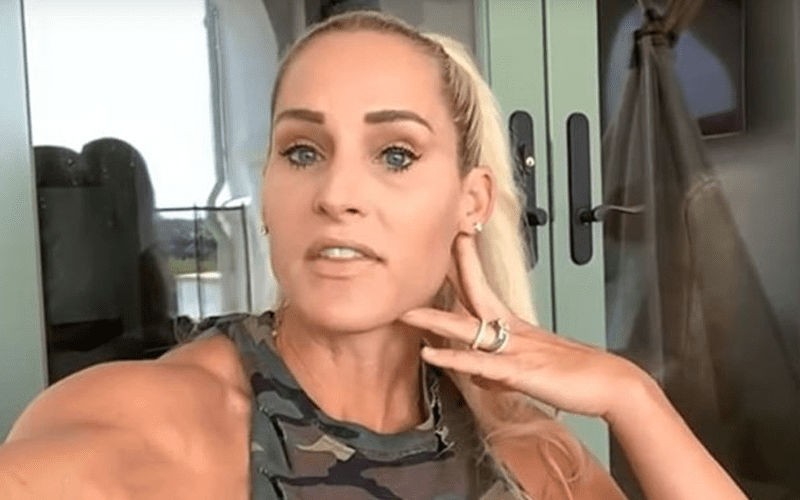 WWE did not include Michelle McCool on a list of 45 female Superstars. She wasn’t shy to speak up about this.

McCool’s bold statements about being snubbed by WWE did not go unnoticed. Plenty of fans agree that the company shouldn’t have neglected her.

Michelle McCool wanted to make sure that fans knew her intentions. Her comments were not a shot at any Superstar who made the list. She just isn’t going to hold back from standing up for herself anymore.

For record….not a shot at ANY girl on this list! Respect to all….just felt the urge to speak up & remind all to “know your worth!” Don’t let ANYONE tell you differently! Afterthought? Nobody? NOPE….you ARE WORTHY! #realtalk #stillundertakerswife

It’s curious that WWE seems to forget Michelle McCool so often. She doesn’t get called for reunions or special appearances. Maybe it’s because she’s still The Undertaker’s wife.