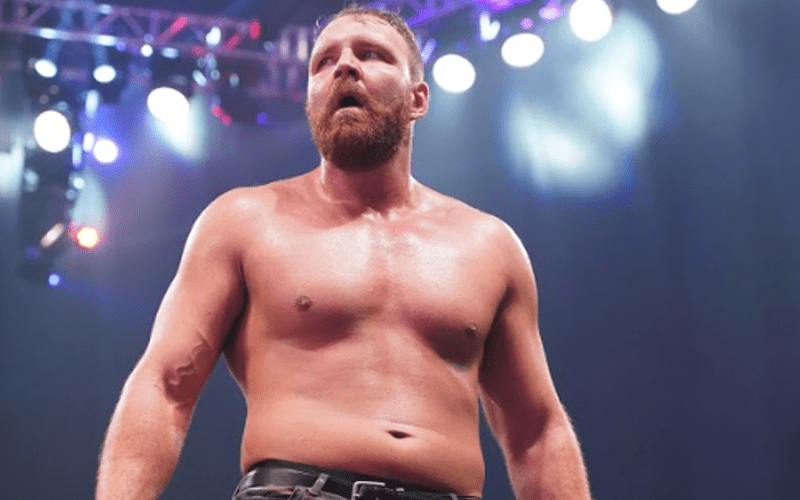 Jon Moxley has been on top of WWE, but his run up in the main event didn’t last long. Now he’s in AEW and in line for a huge match at Revolution.

While speaking to Sportskeeda, Moxley revealed how he feels about his match against Le Champion at Revolution. Mox said that he’ll have a greater feeling after winning All Elite Wrestling’s top title than when he picked up WWE’s biggest prize.

“This, I feel, will be a far greater feeling. You know this is me, on my own, doing things my way. Totally different situation. Not even a comparable situation—as good as a night as that was.”

Jon Moxley might have a big fight ahead of him. The Inner Circle seem determined to keep the AEW World Title in their camp. This will be a big night for AEW fans and we will have complete coverage right here at Ringside News.