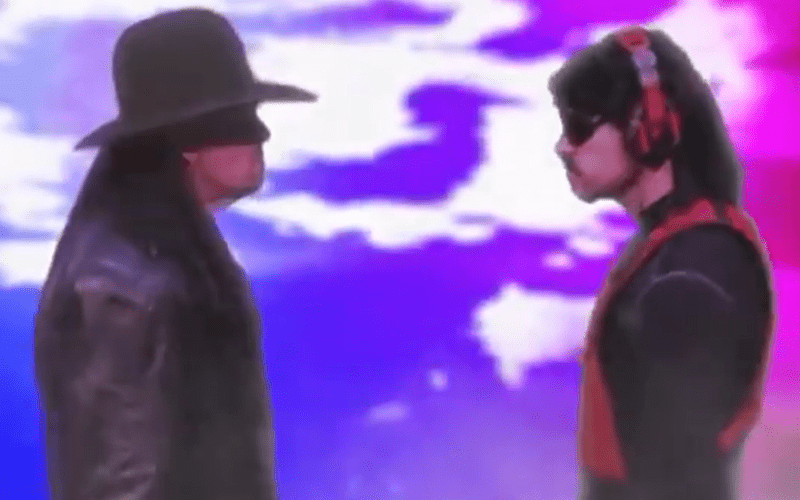 You never know where The Undertaker will appear next. Fans weren’t expecting him at the Super ShowDown, but they certainly didn’t think he’d be showing up on Twitch.

The Phenom said: “I have no patience for the two-time. WWE is my domain, my yard. Your transgressions will be punished. Dr Disrespect, you will rest in peace.”

The company posted a very interesting video of DisRespect and The Undertaker. The popular Twitch streamer also posted footage of himself and The Dead Man to his Twitter profile which you can find below.