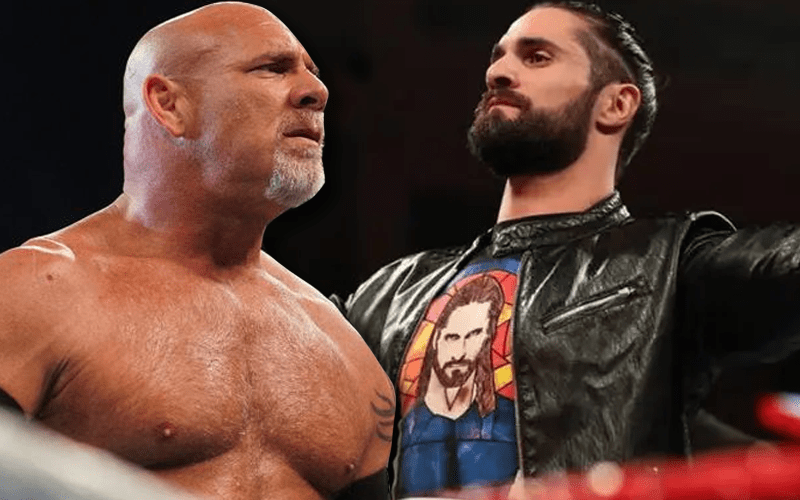 Seth Rollins was WWE Universal Champion going into WWE Crown Jewel. Then he lost that title to The Fiend in Saudi Arabia.

The next time WWE went to Saudi Arabia, The Fiend lost the title to Goldberg. It was a controversial decision and a lot of fans aren’t very happy about it.

Seth Rollins is 1/2 of the RAW Tag Team Champions. He was obviously watching and he had one takeaway from the Universal Title match at WWE Super ShowDown.

If only I had pulled out the Jackhammer..

The Fiend kicked out after four spears from Goldberg. He also took a lot of punishment from Seth Rollins including curb stomps.

It turns out that The Fiend’s kryptonite is the Jackhammer. Perhaps Seth Rollins will keep that information for a later date in case he crosses paths with The Fiend again.