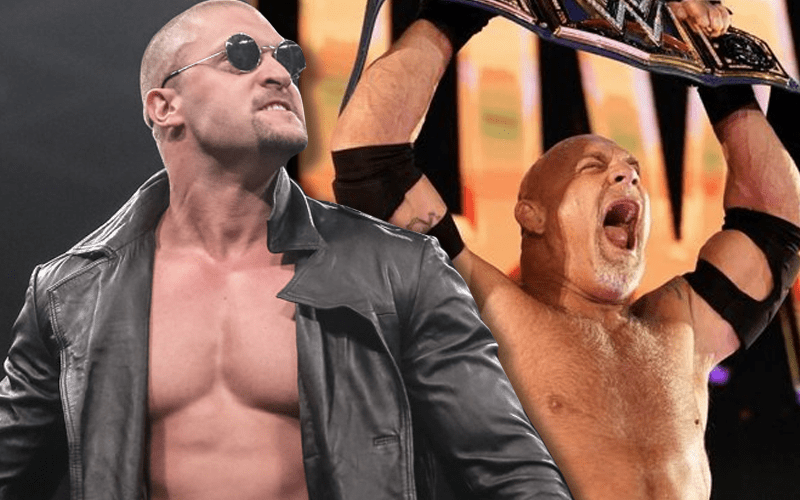 Goldberg picked up the Universal Title at Super ShowDown. This was a big win that will change a lot. Killer Kross was paying attention and he’s interested in what’s to come.

A lot of fans think that WWE is teasing Killer Kross’ debut. The SmackDown broadcast will glitch and one of those glitches was shown during Super ShowDown. Then again, Kross might have been teased for NXT as well.

Killer Kross tweeted out saying that the WWE landscape has dramatically changed. This was followed by him asking fans what they see for the future.

The landscape has just dramatically changed.

What do you all see for the immediate future and what would you like to see happen moving forward? #SuperShowdown #WWE#Wrestlemania #Raw #NXT #Smackdown

We’ll have to see what’s next for Killer Kross. Odds are WWE has something planned for him. Let’s just see if he ends up running into Goldberg along the way.