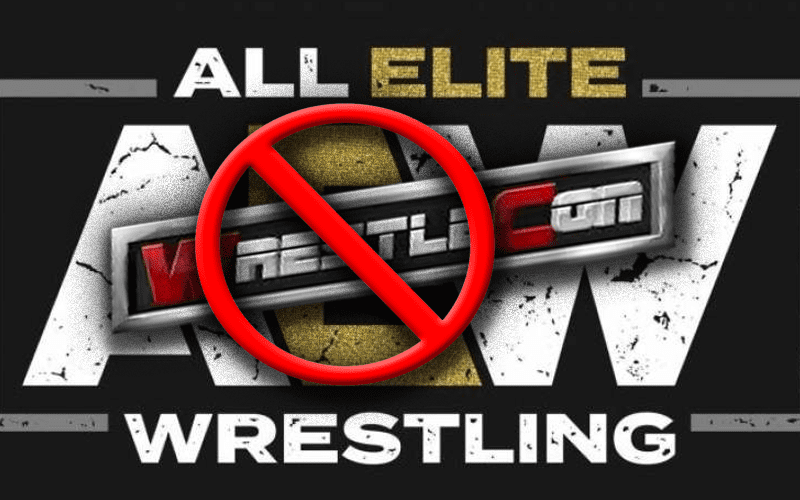 AEW will be represented at WrestleCon, but they did have to pull Sammy Guevara and Darby Allin from the event. Chris Jericho, Jon Moxley, and Kenny Omega will still be appearing

Joey Janela spoke to Wrestling Inc where he explained the reason why those WrestleCon appearances needed to be pulled. Darby Allin was specifically requested for the Philadelphia Comic-Con so he had to make that appearance.

“On behalf of AEW, they’ve gotta do Philadelphia Comic-Con. That’s who was requested. If you’re gonna put anyone on a Comic-Con from AEW, I’m gonna put Darby Allin there. He’s over and we always knew he was gonna be over no matter where he went. He’s not only gifted in the ring but he’s gifted in every aspect. He’s gonna be a huge deal and we already know that. He’s a made man.”

It’s not an instance of AEW snubbing WrestleCon or anything of that nature. It was simply a scheduling conflict. Hopefully, AEW will have much more representation at WrestleCon in the years to come.