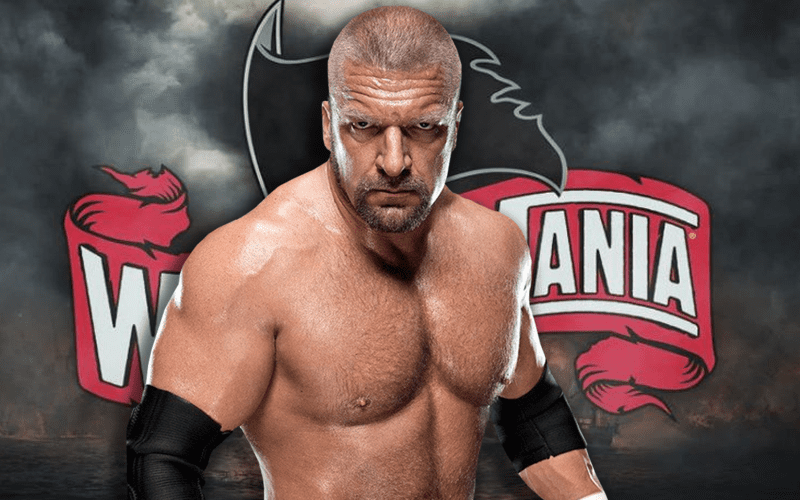 WrestleMania is coming up soon enough and that usually means that WWE’s COO will dust off his boots to compete on the grandest stage of them all. It doesn’t appear that Triple H will be locking up with anyone this time around.

The Wrestling Observer Newsletter noted that Triple H is not currently scheduled to work WrestleMania 36 this year.

Triple H hasn’t wrestled since a Japanese house show on June 29th, 2019 when he teamed with Shinsuke Nakamura to defeat Robert Roode & Samoa Joe. He has been quite busy with NXT and it appears that NXT will continue to take Triple H’s attention.