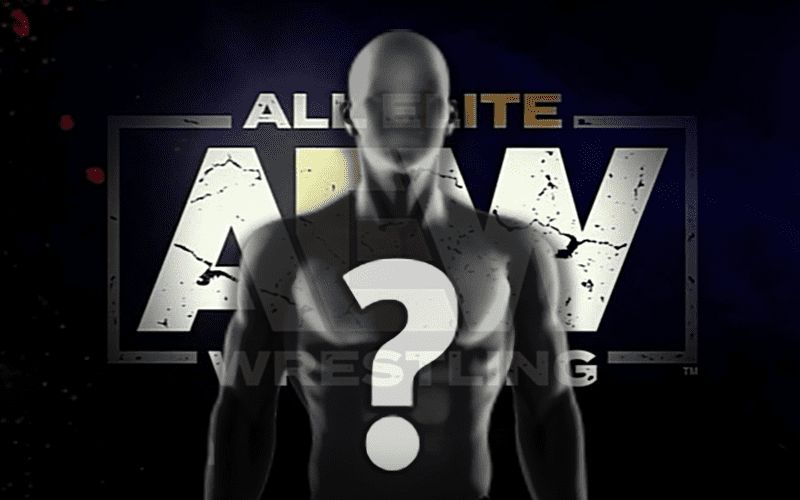 AEW is getting their first line of action figures. They were revealed in a video last night during AEW Dynamite. There will likely be plenty more figures to be released including for the Dark Order.

Evil Uno of The Dark Order is more than ready for his figure. He tweeted out a rather humorous teaser for what fans should expect when AEW’s line of action figures finally follows the Dark Order.

My sources tell me the Evil Uno figurine will be twice as tall as everyone else’s and will have 4 extra points of articulation to showcase my exceptional flexibility.

AEW has more announcements to make and they’ve already revealed some pretty exciting tidbits for collectors so far. Needless to say, AEW is going to get into the action figure game and there seems to be a lot of interest all around.