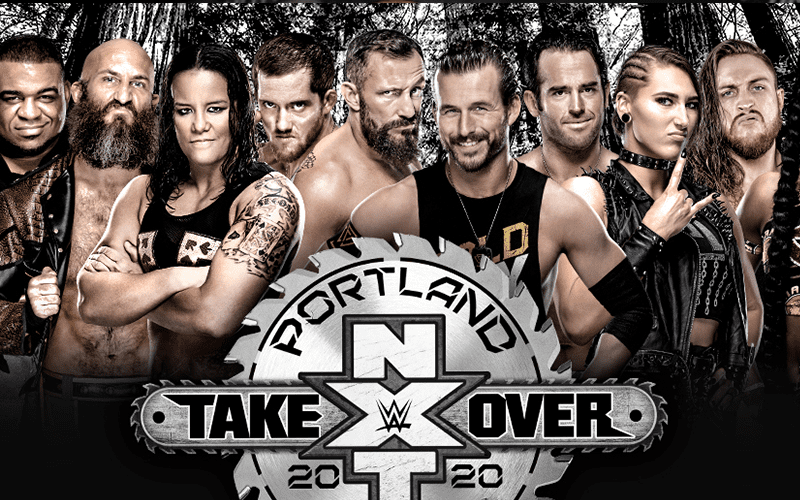 WWE NXT TakeOver: Portland was last weekend and the company wanted to know how they did.

Members of WWE’s Fan Council received a short poll asking them to rank various aspects of the latest TakeOver special. The company sends polls surveys out often to gauge fan interest and feedback.

Each match was listed and participants were asked to rank them from poor to exceptional. Then they got around to asking fans about the most shocking moment of the entire event. You can find those options below.

Unlike past surveys WWE didn’t disclose to results of this question. There were certainly a number of surprising moments that all came together to create an evening of pro wrestling that will stand as a TakeOver to beat for some time to come.