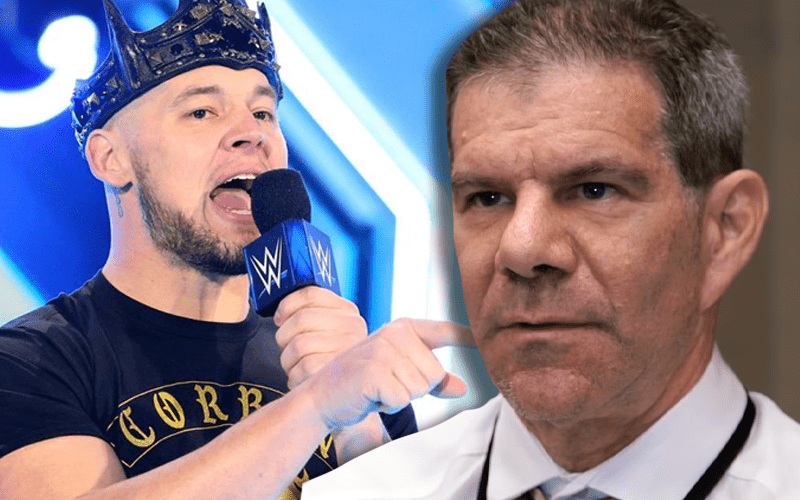 WWE and AEW both have their fair share of critics, but they also have some huge supporters. One person that King Corbin won’t be supporting is Dave Meltzer.

King Corbin liked an Instagram post saying that fans are only complaining about John Cena vs Elias because Dave Meltzer did.

Corbin also commented on another post about Dave Meltzer where he called the Wrestling Observer Newsletter writer “cancer” for not just WWE, but the entire pro wrestling industry.

“People need to realize that he’s cancer to the entire wrestling industry not just WWE. He inspired hatred to anything and everything he doesn’t like or agree with. For example I may not like a band and that’s fine. But what separates us is I don’t have to continually bash them online or work to get others to hate them as well. I don’t have the time or energy to be that negative of a person.”

The pro wrestling world is full of opinions. That is why fans have it so good right now because they can pick and choose what kind of wrestling they like. In the end, it’s not up to any critics of pro wrestling because it’s about what the fans want to see most.