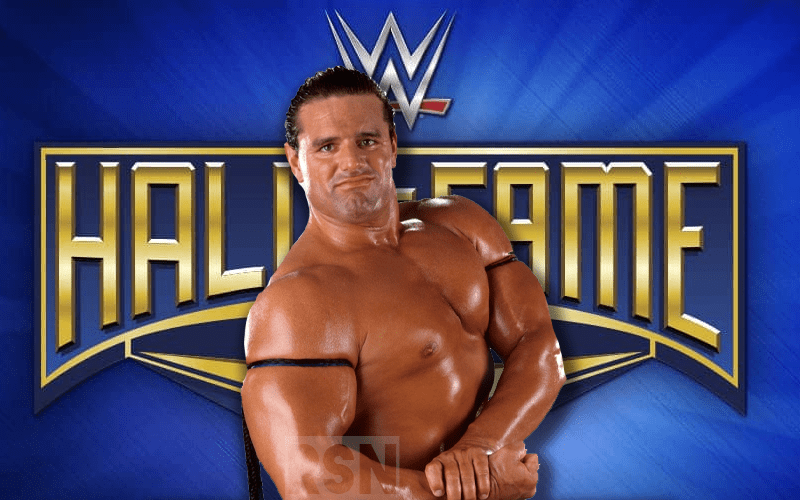 The WWE Hall Of Fame only has two official inductees so far. The nWo and Batista will be joined by the Bella Twins and Justin “Thunder” Liger although those new names haven’t been confirmed. Now another name is confirmed that should make a lot of fans very happy.

We previously reported via Brad Shepard that The British Bulldog Davey Boy Smith is set for an induction. The company hasn’t announced it officially yet.

WWE typically inducts at year one member into the WWE Hall Of Fame who is no longer with us. It seems that Davey Boy Smith is getting his long overdue moment.