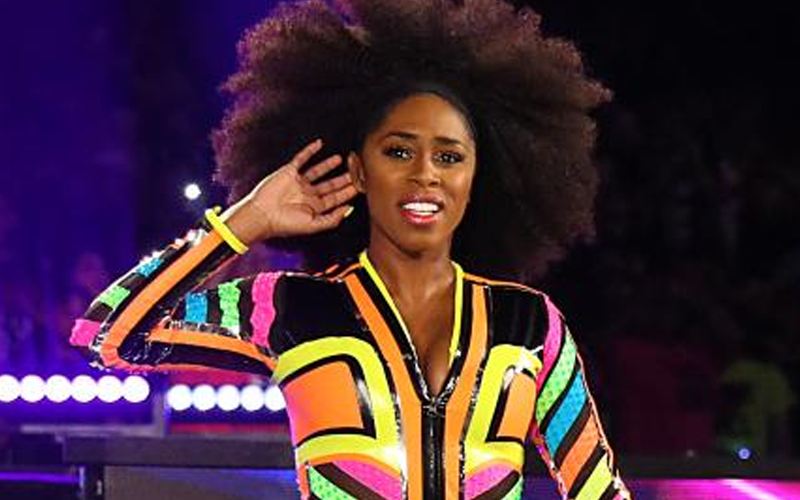 Naomi has been around WWE for enough years that she has thick skin. She’s obviously heard a lot from fans and not all comments can be positive.

One fan recently fired off a tweet at Naomi because they thought they had the right to say whatever they want to strangers. They tweeted at The Glow saying that she’s ugly, and “if you can’t wrestle then at least look good.”

Naomi read this tweet and wanted to make sure that people knew it’s not going to get her down.

My style isn’t for everyone & I’m good with that

you should be too have a blessed day

It’s good to know that Naomi isn’t going to let something like this ruin her day. She’s likely not going to stop everyone from throwing hate her way, but at least she was able to take care of this particular hater.