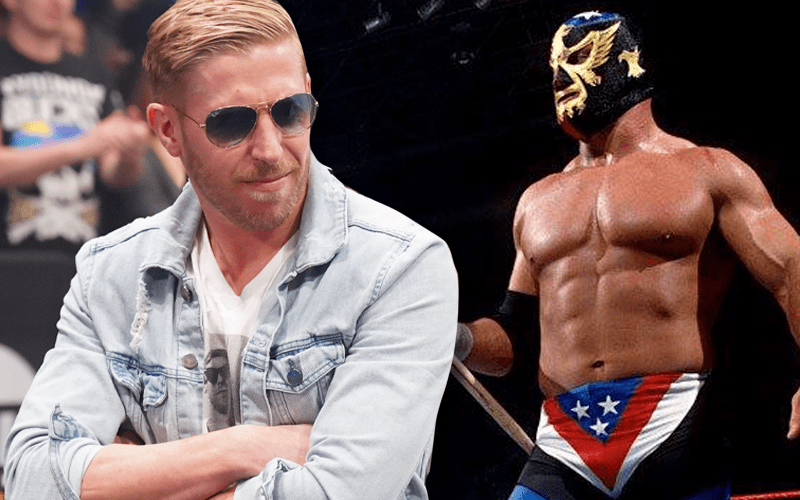 Orange Cassidy might have a strong following in AEW, but The Patriot is not a fan at all.

The former WWE Superstar recently commented on a match between Freshly Squeezed and Bryan Alvarez. The Patriot’s comments were not very positive as he was grateful that he retired before that “garbage” started.

So glad I retired before this garbage came along!

We’re guessing that Bryan Alvarez won’t be inviting Del Wilkes onto Wrestling Observer Live to hash things out. Orange Cassidy would probably be more than welcomed although he is a man of few words so it doesn’t make for the most enthralling interview.