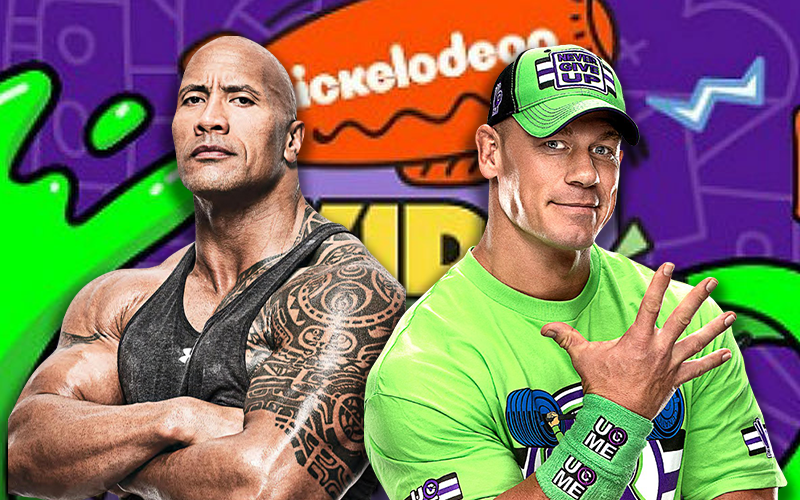 The Nickelodeon Kids’ Choice Awards is going down on March 22nd and the nominees have been announced. There are some WWE names among the people in the running for this year’s awards.

John Cena also got a nomination for Favorite TV Host for his part on Are You Smarter Than a 5th Grader. He is the show’s producer and it is on Nickelodeon as well.

We’ll have to see who pulls down the big awards when the show airs in March. The Rock and John Cena are not competing in any category, but you have to think that will be a possibility as time goes on.