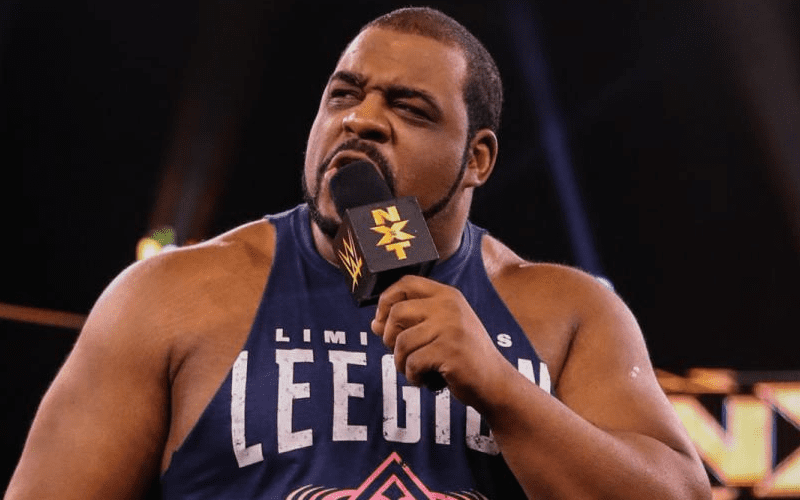 Keith Lee is going to get a lot of television time throughout his WWE career. He will probably be invited onto WWE Backstage several times, but next week will be his first.

The Limitless NXT North American Champion tweeted out that he is honored to be on the FS1 news show next week. He plans to make the most out of this appearance as well.

Considered me quite honored! I look forward to this first time appearance. Here’s to making #WWEBackstage …. #Limitless.

Keith Lee could have to talk about on WWE Backstage. It’s too bad that CM Punk hasn’t been announced for next week. The Second City Savior picked Lee to win the 2020 Men’s Royal Rumble match.