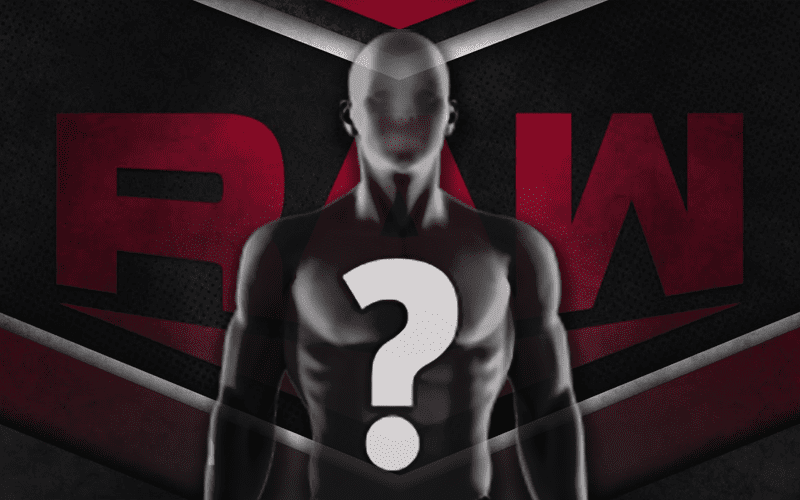 WWE Superstars can face many frustrations in their career. Sometimes they just don’t get the push they want. Other times they don’t seem to get much love at all.

Vince McMahon reportedly has no plans for Cedric Alexander. This came months after there was a glimmer of hope that he might be in line for a push.

Alexander tweeted out: “Frustration is an understatement,” shortly after the report broke about WWE not having any plans for him. He also pinned the tweet to the top of his profile. It is understandable that he would want to do more on television.

He lost in a quick squash match this week on Raw, but he is rarely seen at all anymore. ACH said he was going to help Cedric leave WWE during his controversy with the company over #ForTheCulutre.

It’s unknown how much time Cedric Alexander has left on his WWE contract. Alexander is married to AEW star Big Swole.