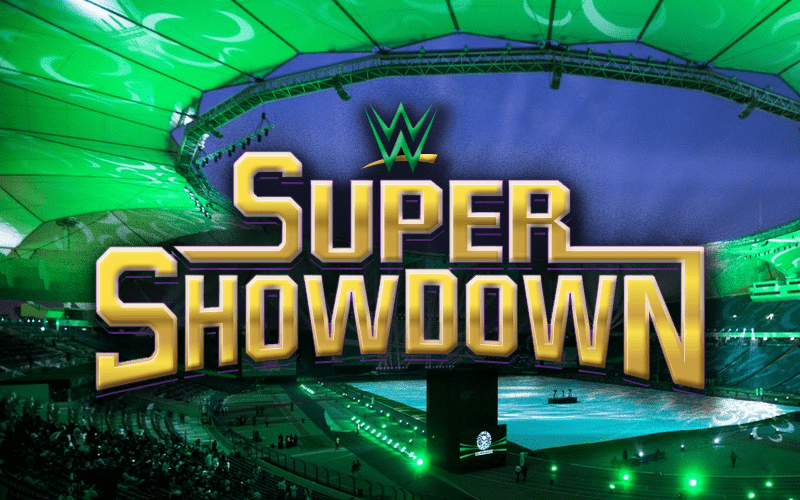 WWE Super ShowDown will take place on February 27th in Saudi Arabia. That doesn’t mean that everyone was ready for the event.

We’re getting new matches added to the event on a weekly basis as WWE continues to inch closer to the big Saudi show. There was a big issue because fans didn’t have any ticket information.

Now WWE has finally released ticket information for the Super ShowDown event which you can see below. Wrestling Club, a Saudi Arabian news source has now confirmed that tickets are available in a tweet translated to English.

Tickets for the upcoming wrestling show in Riyadh “Super Showdown”

They waited long enough and didn’t give fans a ton of time to make plans, but at least they have released the information.