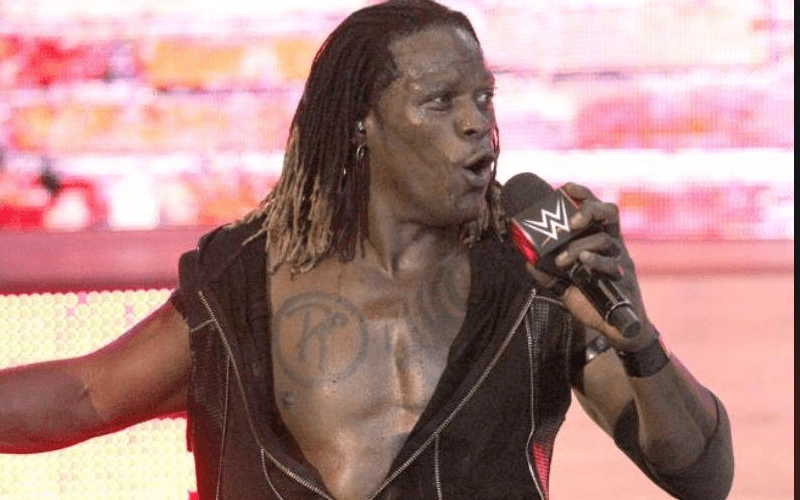 Last night it was revealed that the next edition of WWE 24 will be focused on the life and career of WWE superstar R-Truth.

While the multi-time 24/7 Champion has been positioned as a comedy character more so than anything else, he should be given the respect he deserves for the consistency he’s shown over the course of the last two decades.

Many members of the WWE Universe don’t know a whole lot about his life outside of WWE, which is why the 24 special will be so interesting to watch.

The 24 special is set to air in just over two weeks as fans look forward to seeing what we can all learn about the former WWE Championship challenger.

At the age of 48, with his 49th birthday being right around the corner, it doesn’t seem as if he’ll be wrestling on a full time basis for that much longer. Still, with that being said, he’s in incredible shape for someone of his age and he doesn’t appear to be interested in slowing down.

In our opinion it’d be great to see WWE give him the opportunity to spread his wings outside of his current role, potentially taking him back to the ‘conspiracy’ days which saw him become a main eventer for a brief period back in 2011.

Whether or not they’d want to put their trust in Truth again at that level is a different matter altogether, but either way, we all know the WWE 24 special is going to be fascinating – probably because they all are.