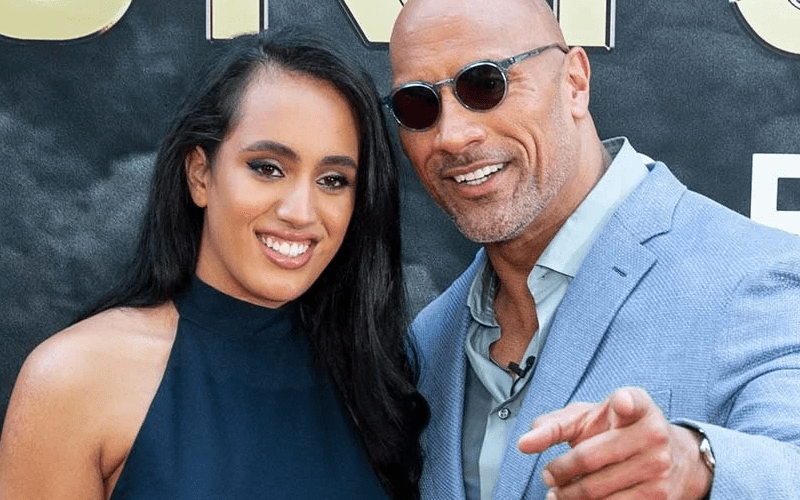 Simone Johnson, daughter of The Rock started at the WWE Performance Center this week. She signed a WWE contract and is now on her way to become WWE’s fourth generation Superstars.

Fightful Select reports that Simone Johnson is well-liked in the WWE Performance Center. She’s 18 now, but Simone has been stopping by the PC for a couple of years now.

Overall, it’s said that The Rock’s daughter is easy to deal with and grounded. Triple H also commented about how Simone has “the bug.”

They said that she was easy to deal with, grounded, and eager to learn and open to instruction.

Triple H also told me last year that she had “the bug” for the business of wrestling.

Simone Johnson’s tweet thanking WWE for this opportunity showed how seriously she is taking her signing. Nothing is guaranteed, but Simone Johnson has the family lineage to succeed. Her work ethic and mindset will also likely help her a lot along the way.