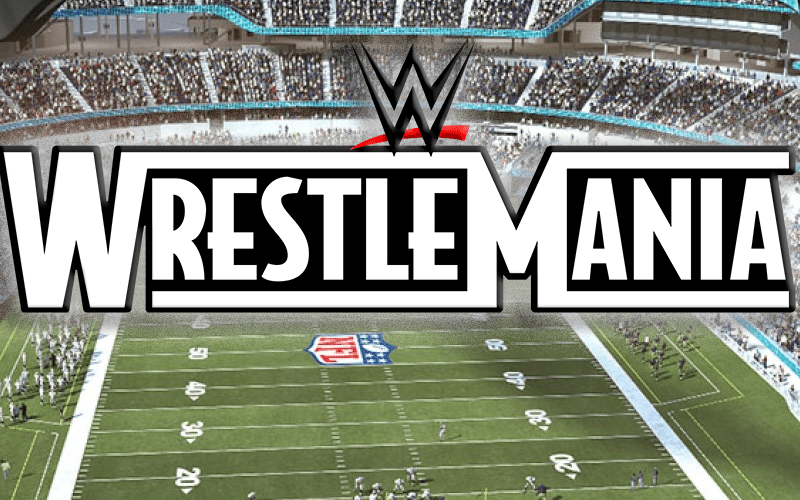 WWE hasn’t reached Tampa for WrestleMania 36 yet. They already know that the company will be headed back to Los Angeles for WrestleMania 37. This was something that we figured would be happening, but now it is official.

The Los Angeles Times revealed that the 37th WrestleMania show will take place at the SoFi Stadium in Inglewood, California on March 28th, 2021.

WWE will go over more of the specifics in a press conference later on February 10th. You can check out the schedule of WrestleMania 2021 weekend events below.

The Los Angeles Convention Center will host WrestleMania Axxess. We had an idea that this news was coming for quite some time, but now it is official.