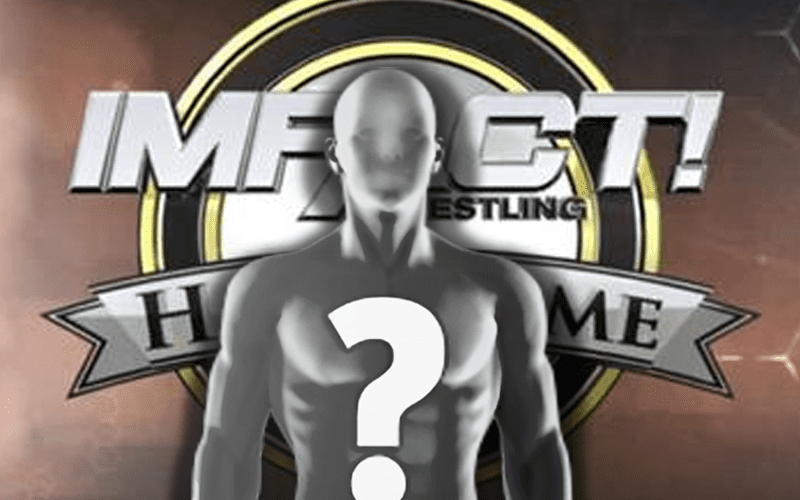 Impact Wrestling revealed a new inductee for their Hall Of Fame. It hasn’t been revealed on television yet, so this is your official spoiler warning.

Sting, Kurt Angle, Jeff Jarrett, Team 3D, Earl Hebner, Gail Kim, and Abyss are all in the Impact Hall Of Fame. Now the World’s Most Dangerous Man will join them.

During last night’s television tapings in Las Vegas it was revealed that Ken Shamrock will be inducted into the Impact Hall Of Fame. The ceremony will take place during Bound For Glory weekend in October.

This is a big honor for Shamrock. He’s finally getting in a Hall Of Fame for his pro wrestling achievements. Let’s just see if he eventually finds his way into the WWE Hall Of Fame as well.